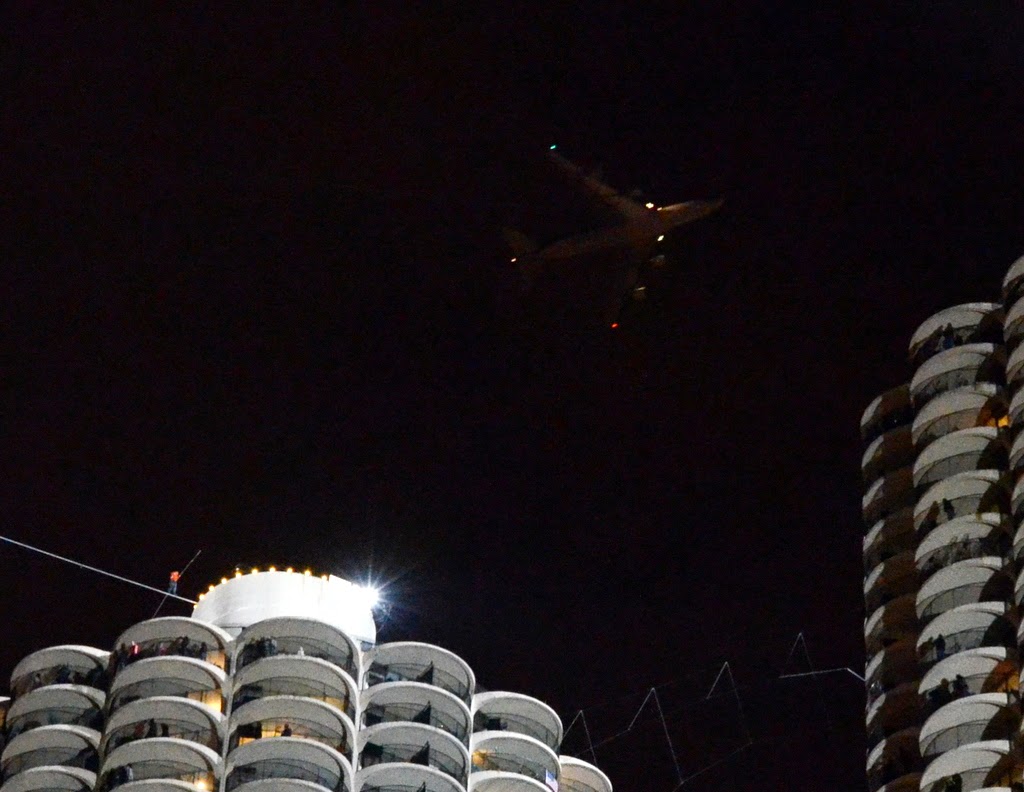 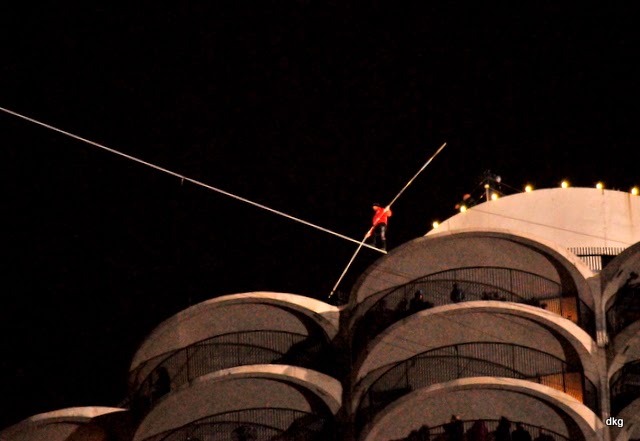 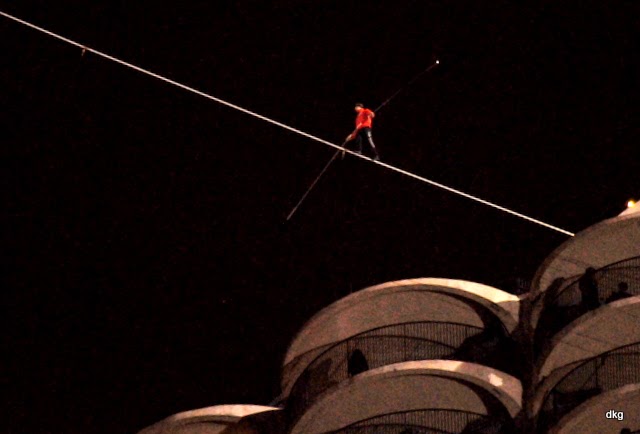 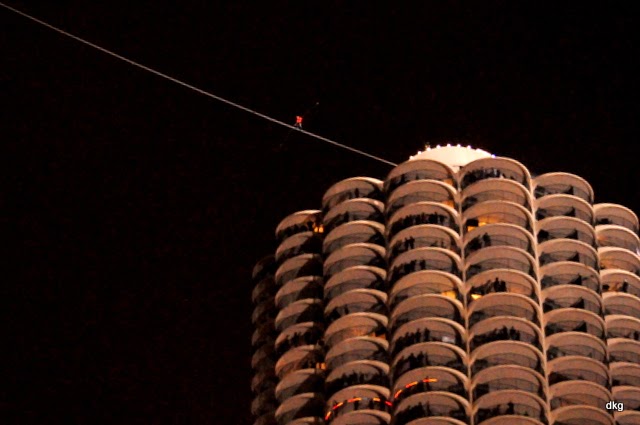 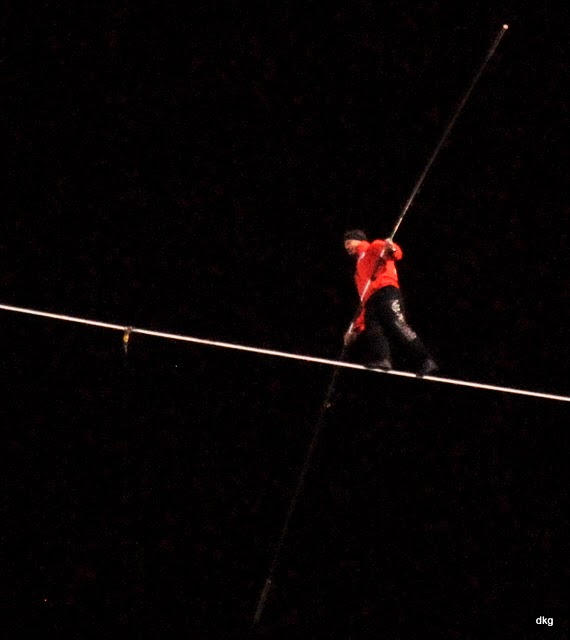 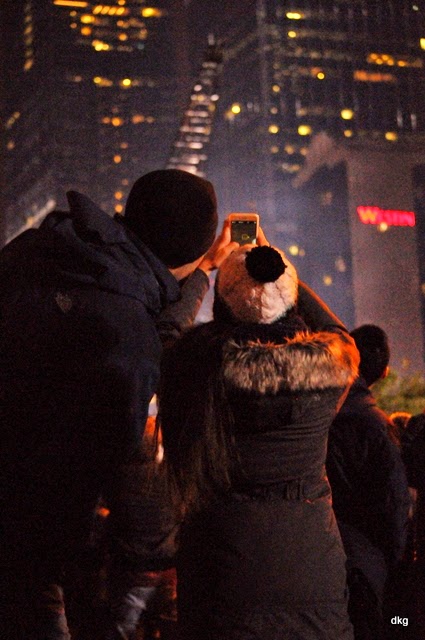 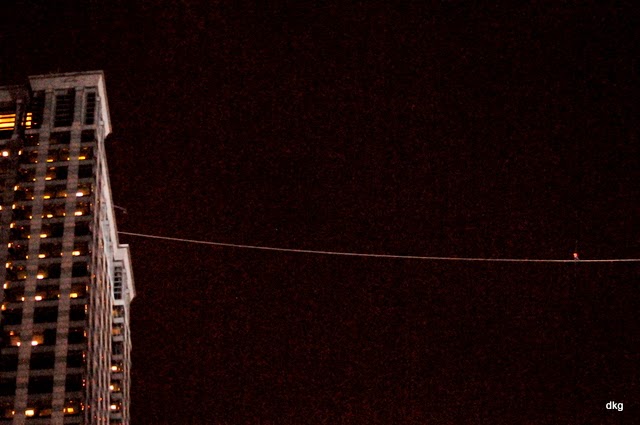 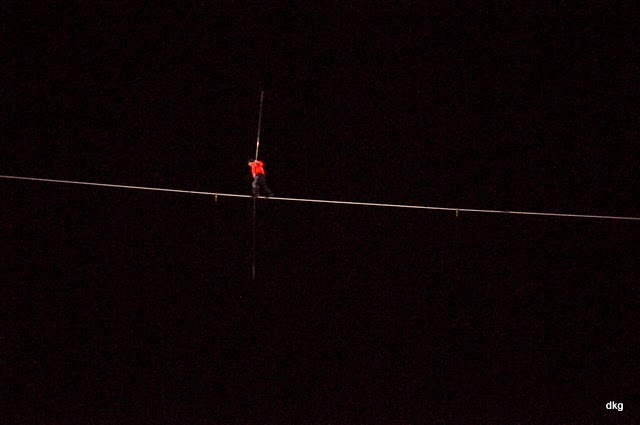 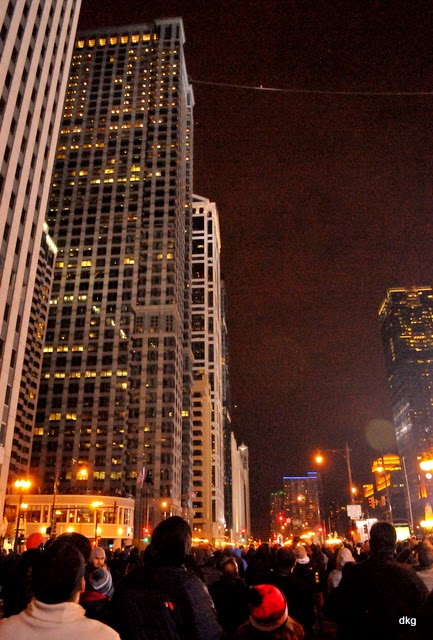 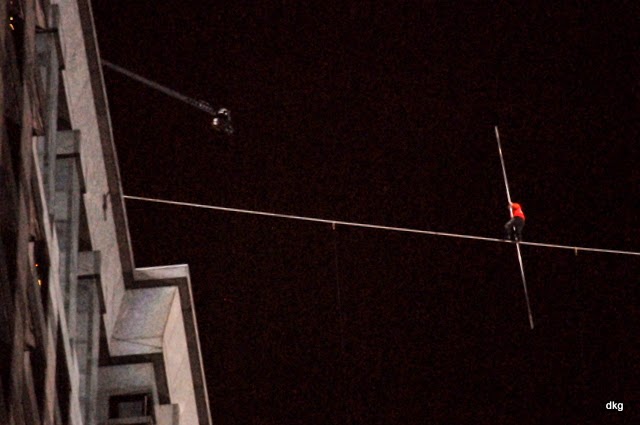 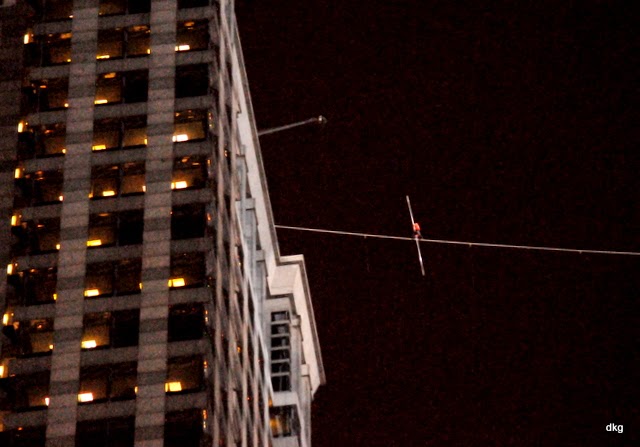 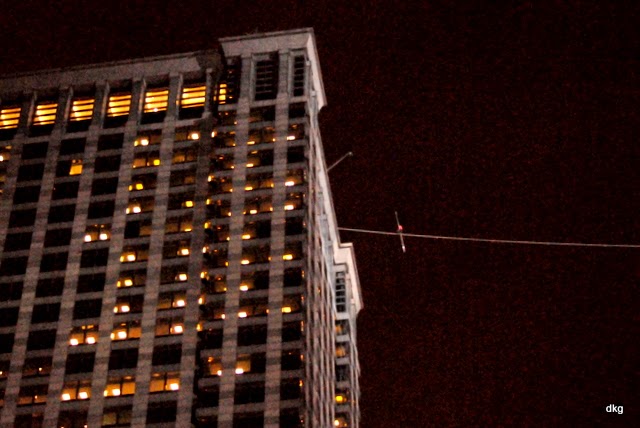 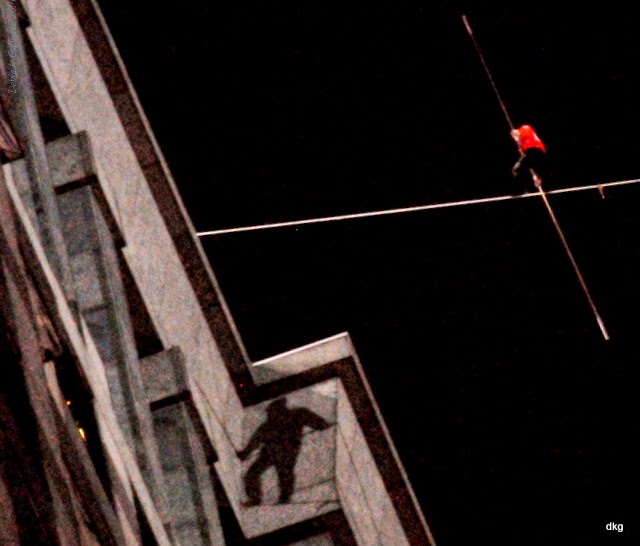 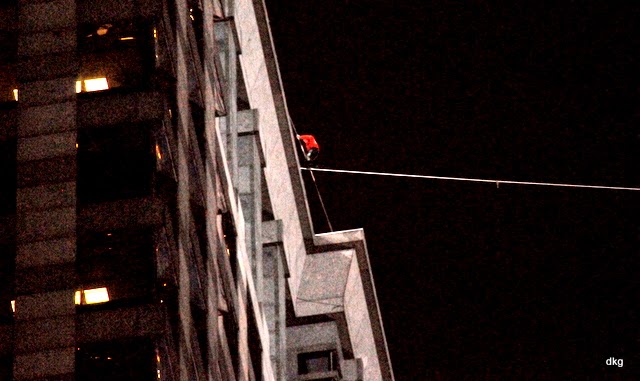 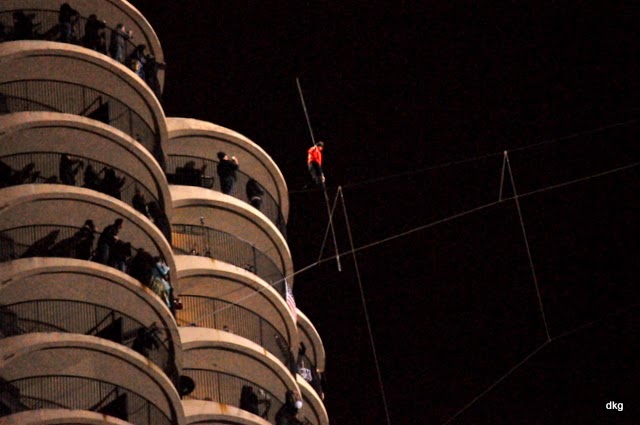 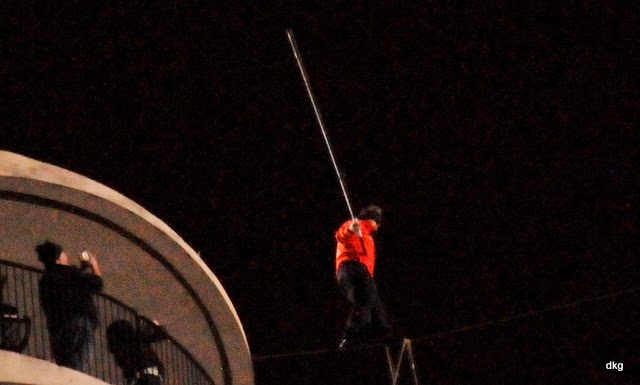 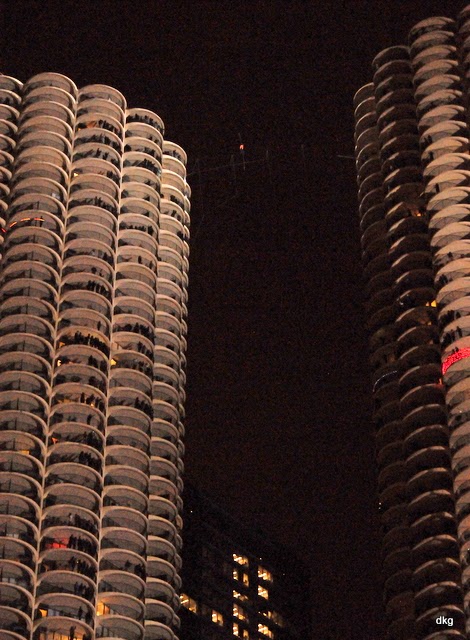 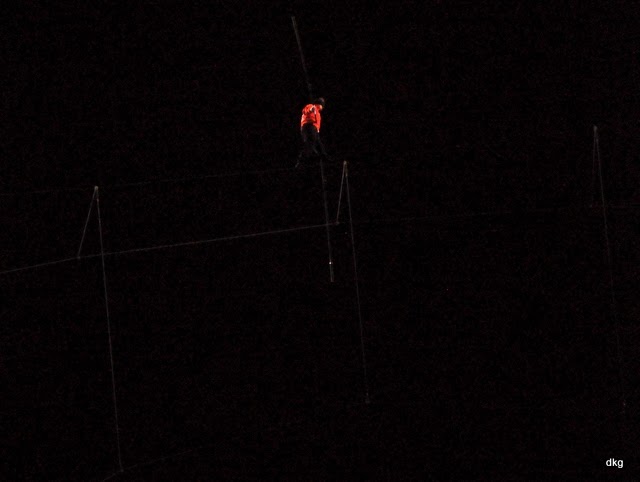 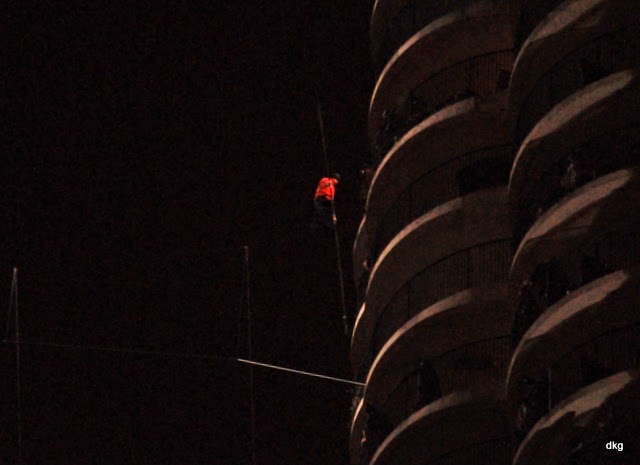 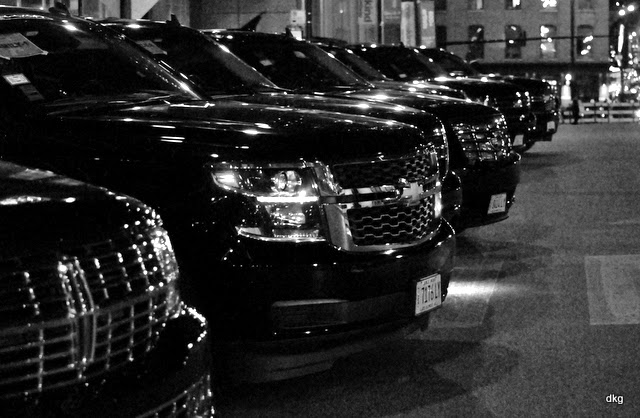 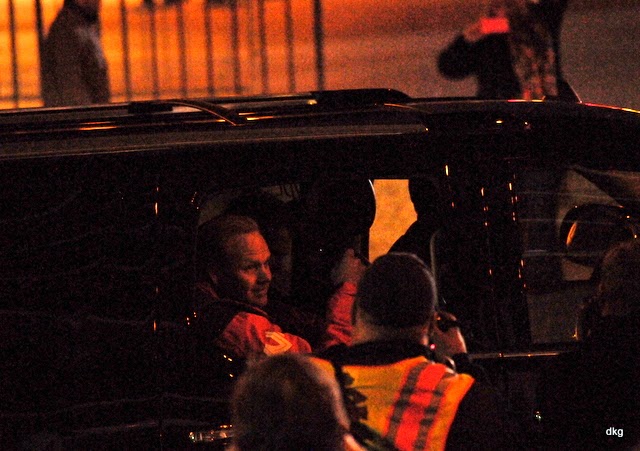 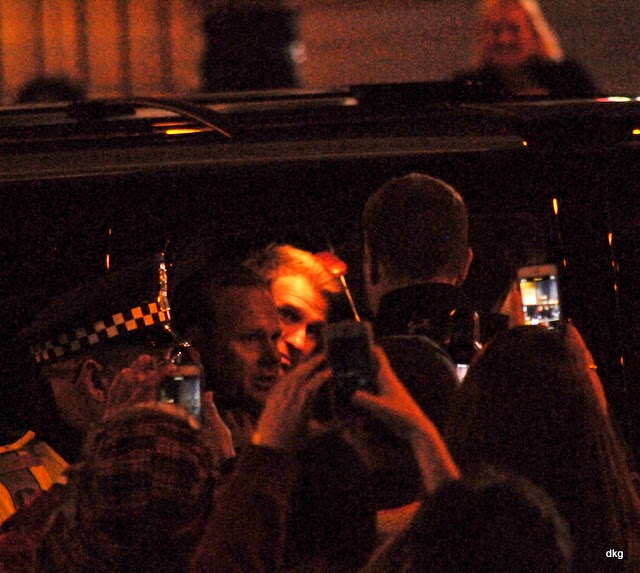 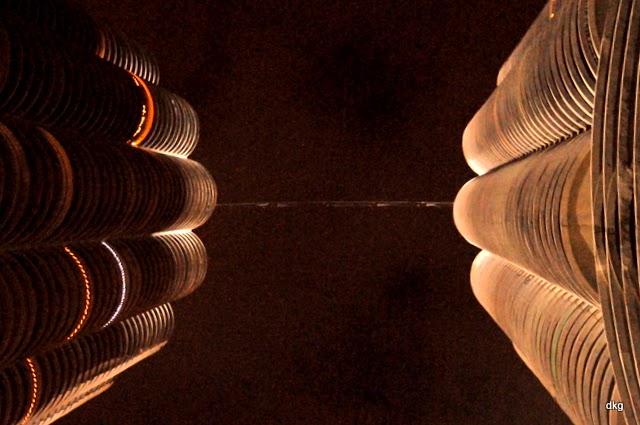 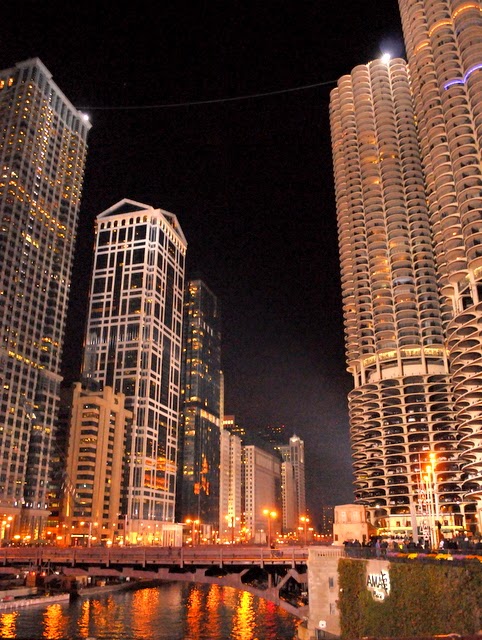 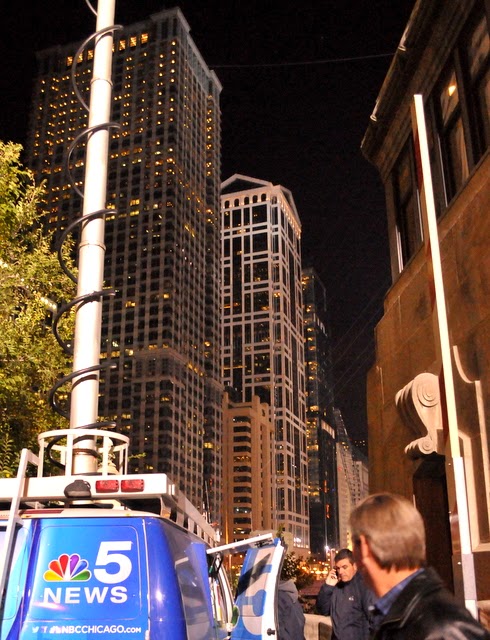 Visit Nik Wallenda's Web Site
Nik Wallenda participated in various circus acts as a child. At age 13, he made his professional tightrope walking debut. He chose high-wire walking as his career in 1998, after joining family members in a seven-person pyramid on the wire. In 2001, Wallenda was part of the world's first seven-person high-wire pyramid. From 2002 to 2005, he performed with his family at various venues, forming his own troupe in 2005.
Email ThisBlogThis!Share to TwitterShare to FacebookShare to Pinterest
Newer Post Older Post Home 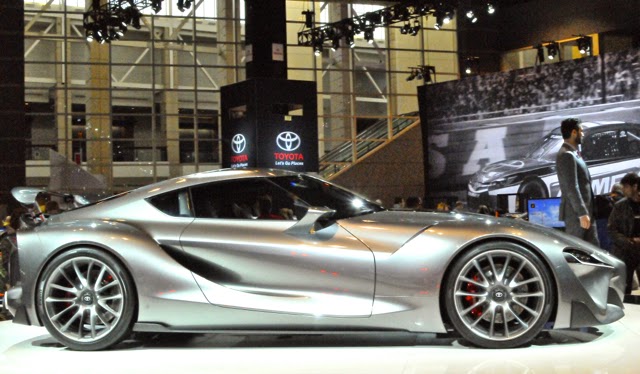